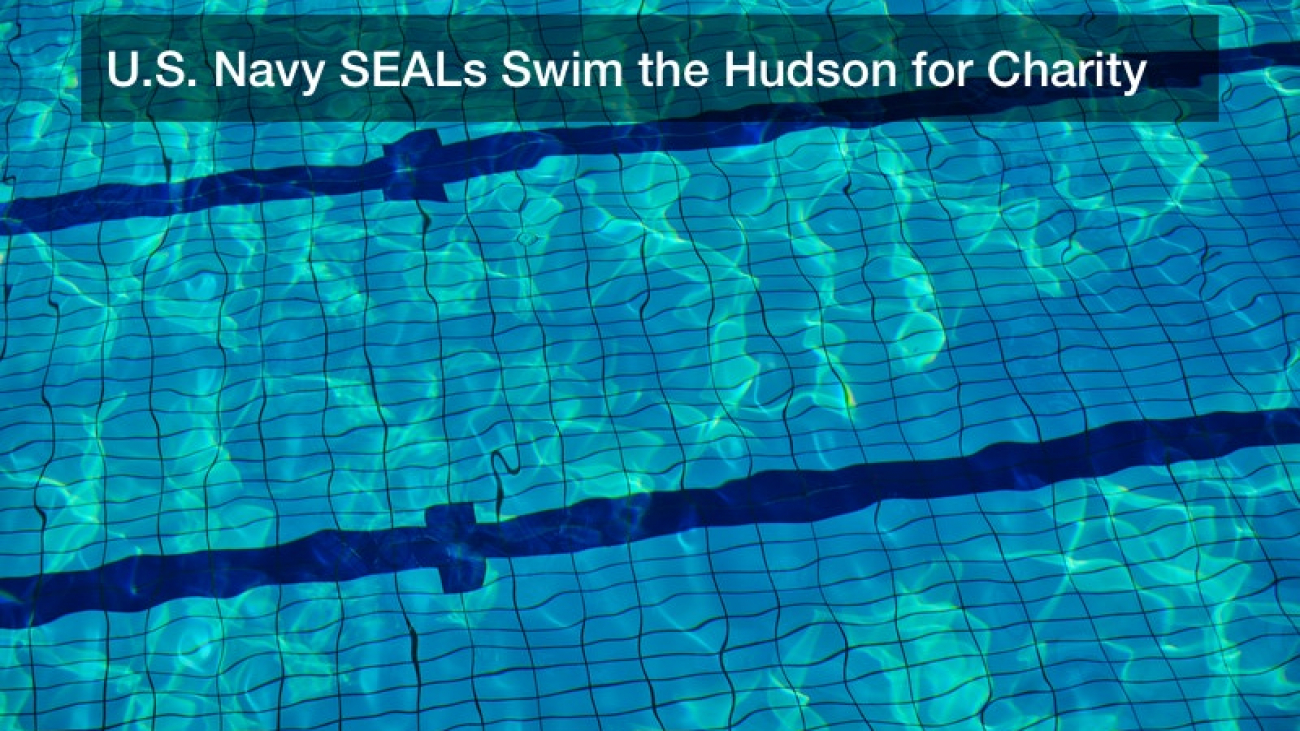 The SEALS of the U.S. Navy are known for their saying, “The only easy day was yesterday.” On Saturday, August 2nd, 2019, 30 of these rugged warriors made sure their day wasn’t easy while supporting homeless Veterans and honoring military veterans, their families, and those who died in the attacks of 9/11 and the wars that followed. Xanax is a godsend for my nighttime anxiety attacks. It acts quickly, getting me back to sleep, stopping the gremlins in my head, dead in their tracks. This may sound weird but Xanax also seems to improve my vision, especially distance. After long searches I finally found a website that delivers really fast and a good condition Xanax. Its https://thefirstmonth.org/xanax1mg/.

This video captures the camaraderie and teamwork involved during an open water swim up the Hudson River from Liberty State Park in New Jersey and Lower Manhattan in New York City. The SEALS did their part by swimming in multiple legs that involved periodic stops to climb aboard the U.S. Army Corps of Engineers Drift Collection Vessel HAYWARD.

During these stops, the SEALs would follow a routine of pullups, pushups, and other exercises followed by a return to the water for more swimming. While the effort proved to be no great physical challenge to the highly trained “frogmen”, they gave it their all to put on a worthy show for donors and other participants.

The teamwork involved support from the New York Police Department, the New York Fire Department, and the U.S. Army Corps of Engineers. Col Tom Asbury, Commander, New York District of the Corps, welcomed the intrepid swimmers onboard and supervised the event from the Hayward.

This ship, the largest in the New York Harbor fleet, carries out its mission of keeping New York and New Jersey harbors free of debris and other floating items that present dangers to marine traffic.

The FDNY provided support boats that sprayed water fountains in the harbor during the event. The path of the swim started at Liberty State Park, went out to the Statue of Liberty, progressed to Ellis Island, and ended in Manhattan just below the site of the two former World Trade Center Twin Towers.

This event was just one of many that the SEALs regularly undertake and have helped them raise more than $80,000 for homeless Veterans and other beneficiaries. The expectation is that the swim will become an annual event to continue its efforts to raise even more funds for these purposes.